FirstAttribute released the 2015 version of FirstWare DynamicGroup. The software creates dynamic groups in Active Directory and allows the automation of group memberships.

DynamicGroup 2018 has been released – click here for the latest version

Besides a complete revision and a new design, the 2015 version includes several new features. Administrators who are familiar with AD Users & Computers can use the software without reading any manual. 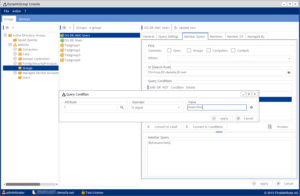 Dynamic groups and regular groups have their own icons now and can be easier recognized. Admins can set group managers and change group attributes.

Another great feature is the new Query Builder that helps you to define groups more easily. The control of the service has also been improved.

Group memberships based on attributes and LDAP filters

A service updates the dynamic groups at predefined times or periodically.

Some advantages Novell eDirectory users have, do not exist in Microsofts Active Directory. One of these are Organizational groups (for authorization).

This way you can keep this feature even after a Novell Migration. 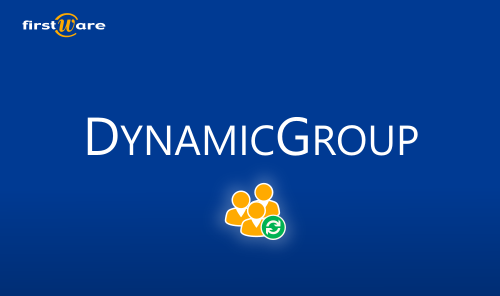 Automated permissions based on properties

In many organizations, permissions are assigned based on the properties[...]

We talk about nested groups when an AD group has[...]